The guardians of the Gothenburg Sound, DARK TRANQUILLITY, released their first album 20 years ago and are still one of the most exciting bands in Melodic Death Metal. New and old fans will be happy to hear that they are ready to release their 10th album on May 27th. Today the band has revealed the track-listing and cover artwork for the new album that perfectly catches the spirit of the new masterpiece by Gothenburg’s finest. “Construct” features artwork by the band’s own guitarist Niklas Sundin.

In regards to “Construct”, DARK TRANQUILLITY’s the band comments:

“The selected few people that so far have been granted the privilege of hearing the full album are uniformingly convinced that “Construct” is the strongest and most exciting D.T. album in a long time, and who are we to disagree? While still bearing the unmistakable mark of the dark tranquillity, the record is probably our most different and diverse offering since 1999’s “Projector”. For now, we’re pleased to share the tracklist, trailer and sleeve design with you, but the first musical preview will appear in the near future.”

“Construct” track listing:
1.For Broken Words
2.The Science Of Noise
3.Uniformity
4.The Silence In Between
5.Apathetic
6.What Only You Know
7.Endtime Hearts
8.State Of Trust
9.Weight Of The End
10.None Becoming 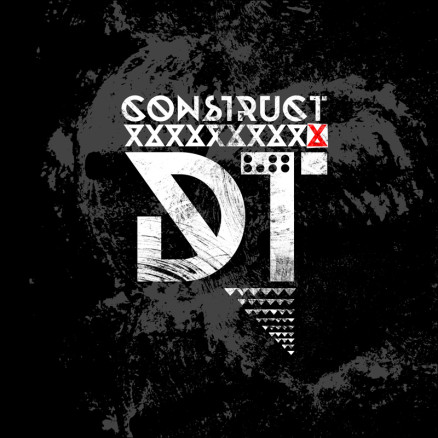